A computer network is a collection of two or more computers that communicate with one another through the use of a communication medium. The communication channel may take the form of radio waves, cables, infrared, optical fibers, or any other kind of electromagnetic radiation.
The computer network is an integral part of our daily lives, with the most important reason being the ability to communicate with other people. Computer networking is used to share resources such as fax machines, printers, modems, files, and so on. It also has additional applications such as database servers, computer servers, email, chat, and the internet, among others. The computer to which the resources are attached is referred to as the server, and the other computers that connect to the resource are referred to as clients. There are no servers in peer-to-peer computer networks, which means they are completely decentralized. 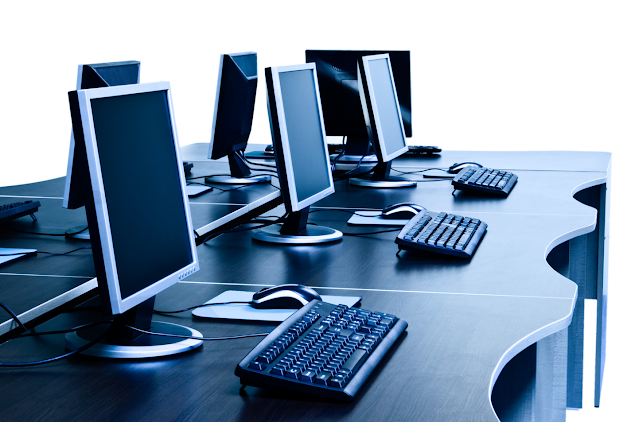 Ups and Downs in the World of Business Networking and Marketing